The End of Syndication 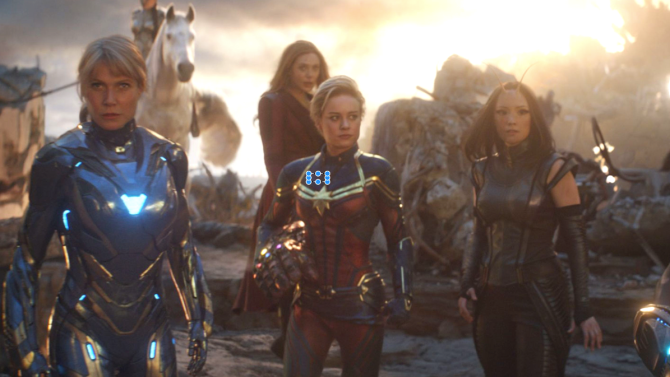 For early stage VC ‘s, Syndication is the process of sharing investments with other potential co-investors. The classic scenario is when a VC has a signed term sheet to lead a round, but has left room open for another meaningful investor. At this point, the investor and the entrepreneur work together to develop their perfect list of potential partners, and then do targeted outreach to try to bring this investor into the round. The investor and entrepreneur are looking for another VC that is like-minded, has complementary skill sets, and would be good long-term partners with whom to collaborate.

Typically a good syndicate partner will move fast to try to build conviction about an opportunity, but will do real work to try to get to an independent point of view on the company. An investor that doesn’t move fast would not be a good choice for future syndication, but an investor that just says yes without thinking critically themselves is less likely to be a helpful thought partner or a committed co-investor if things go sideways.

When I started in venture, syndicating deals was fairly common. I’d say more than half of the cases, there was a syndication process conducted to assemble a round. That process takes some effort, but it’s actually kind of fun, because it helps you think about creating the perfect dream-team syndicate to help a company.

Sadly, I think syndication is sort of a dying art. I’d say fewer than 20% of seed rounds today involve this sort of syndication, maybe even less. One reason for this is that institutional seed funds have gotten bigger, and so the rivalry to lead rounds and buy ownership is more intense. The other is that I think both investors and entrepreneurs are getting much more efficient about reaching one another. Especially in the age of zoom pitching, founders can create a fairly wide top of the funnel, and talk to a large number of investors to find a good match for their round. From the investor side, we are generally much more proactive in our sourcing activities, and work hard to get pretty good coverage in the markets or geographies we care about.

These forces result in most early stage rounds being composed of investors that are already hanging around the hoop. In other words, by the time the term sheet is signed, everyone else in the syndicate is already known and have been talking to the founder already.  Not everyone will get in, but the founder is most likely to pick from those already around the table vs. opening up new conversations.

This is kind of positive for the founder because it means that the round is filled relatively quickly. The old process of syndication inevitably took several weeks in the past. Even though you could do this concurrently with completing legal diligence and documentation, it still took extra time and mental bandwidth. For investors, this dynamic means that we actually have much less ability to influence the nature of the round. The founder may lean on us to help choose between a couple finalists, but they usually won’t want to waste time opening up the funnel, even if that may lead to some better partners. A bird in the hand is worth two in the bush after all.

This tends to be fine in many cases. The average investor is fairly harmless, and even if they aren’t as helpful as one would hope, they rarely create major headaches. What you sometimes lose is the strength of the syndicate to support the company in the future if intermediate financing is needed.  Typically, the lead investor is in a much better place to anticipate what kinds of investors might be willing to collaborate in helping to bridge a company in trickier situations. There is some alignment of strategy and mutual commitment that comes with syndication. When you jam a bunch of folks together that were hanging around the hoop, it’s much easier for certain parties to just step back slowly when it comes time to pass in the hat for an inside round or seed extension.

Most entrepreneurs are not really thinking about this downside scenario, nor should they really. Personally, I just accept that this is the new normal, and just feel sad that it’s harder for me to be able to actively syndicate opportunities with the friendly investors and firms that we really like and respect. But in some cases we may insist on asking Founders to pursue a few conversations, especially if we see financing risk as potentially higher than normal in a particular situation, such as hardware companies or a very capital intensive business.

The area where syndication still exists is with truly proprietary relationships (of which there are few) and companies that are in really non-obvious categories with founders that may (for one reason or another) be out of the norm.

That said, I think it’s hard to imagine that syndication is going to come back in a significant way. I think the classic version of syndication may have really been a remnant of a much less efficient start up funding market. It’s demise is sad in a nostalgic kind of way, but it’s probably a signal that the early-stage market overall has grown and matured to a different place.