Why I Don’t Bet on a Pivot 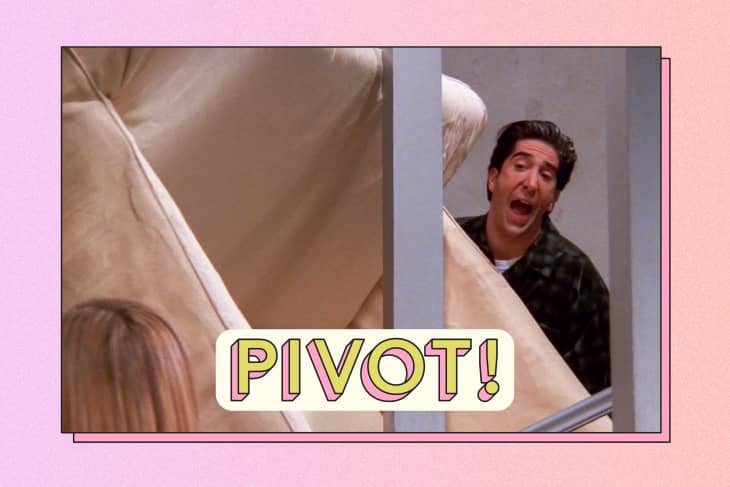 One of the toughest things about seed stage investing is knowing that many successful companies started off on the wrong path.  Sometimes, the general idea was right, but the company needed to refactor something quite foundational to their model to make things work. Other times, the original idea is scrapped and something completely different starts to work.

Because seed investing is so much about the people involved, it’s tough when you encounter a founder you really like who is working on an idea that you really don’t. The rote advice is to always back the jockey and bet on them to figure it out. But that’s unrealistic unless you are building a very large portfolio. As a high-conviction investor, it’s tough to see yourself getting involved and adding value unless you believe in the underlying business in addition to believing in the founders. Perhaps a great founding team makes it easier to believe, but they often can’t take you all the way.

One thing that I’ve taken away from my last ten years in investing is a somewhat contrary opinion that successful companies are often more linear than most people like to think. There are a number of companies among our most valuable holdings that essentially have done exactly what the founders said they would do in their first fundraising meeting. Even if there were twists and turns along the way, the core idea, strategy, and tactical approach is more of less consistent. This is true both for companies we’ve baked with repeat founders as well as inexperienced founders. And these were all companies that we backed pre-traction.

Given all this, my general approach is to ask myself three things:

1. Do I believe in this founding team?

2. Do I think there is strong founder/market fit?

3. Do I believe in what they are building (their core product and business strategy)?

If either of the three questions get a high-conviction no, I won’t move forward. I just can’t back a team or company I strongly don’t believe in, and I believe that even a good team with weak founder/market fit has a very steep uphill climb.

But I can definitely live with an “I don’t know” if  I have high-conviction around the other dimensions.

I can back a team that I’m not sure about if there is clear founder/market fit and I believe strongly in their approach. This is especially true for rookie founders. I do what I can to get comfortable with them, but I like the idea of giving high-potential but unproven folks a chance to shine when I think other things are in their favor.

I can also move forward with great founders with so-so founder/market fit and a product/approach that I believe in.  Honestly, repeat founders often fall into this category.

But I really have a hard time when I meet founders that have strong founder/market fit that I really like but are building something I just don’t believe in. In this scenario, I’d be betting on a pivot, and I just can’t bring myself to do that. As an investor, you need to be a great cheerleader and advocate for the companies you invest in, and if you are secretly harboring the belief that what they are doing isn’t going to work, no amount of enthusiasm for the team is going to allow me to be effective.

By the way, I’ve made mistakes of this nature a number of times, both because I was wrong that a model wouldn’t work and because the company did pivot but then became very successful. I lose sleep over the former cases, but not the latter.  In the former, I missed something and was high-conviction wrong. Probably the worst example of this is the company DraftKings, where there was extraordinary founder/market fit and a terrific founding team (including someone that I was a TA for in college!).

But I don’t lose sleep over the second kind of error where a pivot does happen as expected and the company becomes successful.  In this case, I just see it as a cost of being a seed investor. We only get one or at most 2 chances to get involved with a company, and we need to make the best call that we can in a single moment in time. A multi-stage investor can pass initially, and then pay up after the pivot and still be involved, but we can’t. Honestly, I think that’s the thing that bums me out the most about being focused on seed investing, although it’s a trade-off I’m more than happy to make because of the other things I like about what we do.