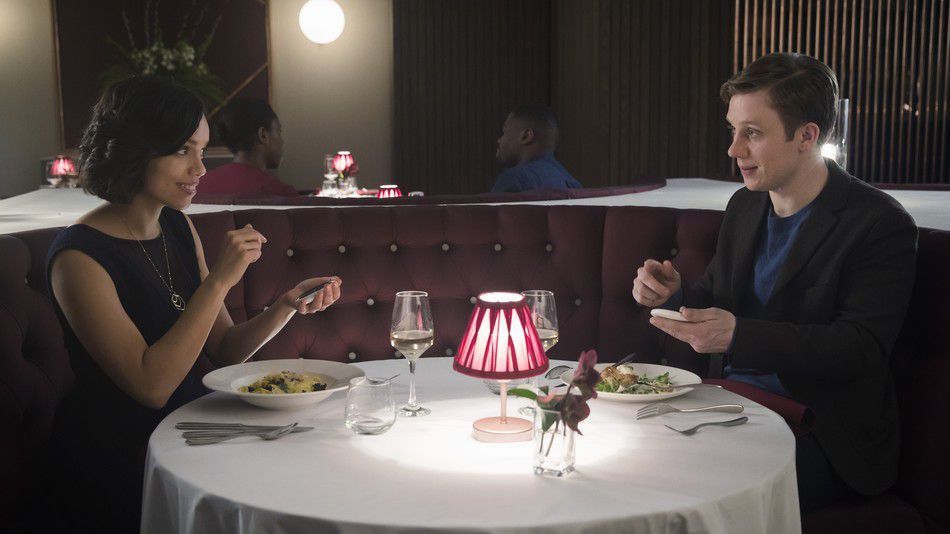 There is a well-known trope that choosing a VC to partner with is like marriage.  This is true. It’s a super important, near permanent relationship, especially for a lead investor that is likely to take a board seat for many years.

But in my experience, the metaphor ends there. Extending the metaphor would suggest that pitching VC’s is like dating. But I think that is not true, and expecting it to be true actually doesn’t help anyone.

In dating, you hope that your experience with another person is a decent indicator of what the future holds for marriage. But in VC that is only sometimes true, and often is a false indicator. I know many VC’s that are amazing partners to founders in thick and thin.  But their reputation with founders that pitch them is mixed. Conversely, it’s very common that investors seem wonderful to work with when they are trying to get access to a deal, but then act totally differently once they are on board. There are a couple reasons for this.

First, unlike in dating, a VC is already an investor in multiple companies when they are considering an investment in a new startup.  Time is an investor’s scarce resources, and by definition, that time needs to be split between supporting existing portfolio companies and meeting with new founders. So in a way, these two things are at odds. From a dating/marriage standpoint, it’s like an investor has multiple spouses vying for their attention AND they have to then spend time dating other prospective future spouses. If an investor chooses to over-index on being a great spouse, he/she then needs to get more done with less time with prospective future spouses. This is why some of the best investors are tough to schedule with, seem rushed or distracted during a meeting, or aren’t always great at follow-up or feedback. I am NOT saying that disrespectful behavior should be forgiven, but I AM saying that there is not that direct of a link between what an investor is like to work with at the pitching stage with how they are to work with post investment.

Second, investors that are pursuing competitive deals will roll out the red carpet to try to win. This is especially true if a firm feels insecure about their market position relative to competitors.  An investor in that position is more likely to make big promises, work disproportionately hard in the near term to “win” the deal, and will be more lax on diligence.  Conversely, it’s possible that a better investor will not feel the need to act as frantically, and may probe more aggressively during the diligence process or be more deliberate about their decision-making. This better investor might more deeply appreciate the long-term commitment of being a great board member through thick and thin, and will want to do the work up front to build conviction and a real relationship with a founder. Founders may perceive this to be more troublesome during the “dating phase” but it may be the foundation of a better relationship once they are “married”.

So if pitching a VC isn’t really like dating, how is a founder supposed to figure out who the right person is to work with?  The obvious answer is good backchannel references.  The number one advantage of the founder/VC relationship over a dating/marriage relationship is the ability to do multiple references.  You probably can’t get good references from someone’s past spouses, but you can get multiple references from founders that an investor has worked with in the past. You can even seek out founders that can talk about how the investor acted when things went badly!  It’s the most amazing luxury to be able to do these calls, and what they tell you will be much more important than whatever impression you may have received on a first date.

That said, it’s hard to get at the whole truth during these calls. Founders taking a reference on an investor might be hesitant to be fully transparent because there is little upside from their perspective.  So I think one needs to parse the feedback carefully. What you are looking for are extremes.  Are you hearing superlative feedback?  Or are you hearing any hesitancy in recommending the investor? You should assume that the starting point for most reference calls is probably a B+ or an A-. So if you hear words that suggest that the investor is an A or A+, really pay attention. If you hear words that suggest that the investor is a B or B-, consider that a red flag. For more advice on how to do VC reference, check out my post here.

Again, the point of this post is not to give excuses for the way VC’s interact with founders they are getting to know. We are all professionals and we are all valuable humans, and so it’s important to treat everyone with ample respect.  But because choosing an investor is like getting married, it’s important to pay attention to the signals that matter, and discount the ones that don’t.